Rodents will live their best lives in 2022

Scientifically proven Integrated Pest Management (IPM) technologies are the cure for perennial fall armyworms and other crop toxicities and should be applied in Africa and beyond for sustainable food security, says the Organization of United Nations Food and Agriculture.

Estimates by the United Nations food agency show that the continent loses about $10 billion a year in maize yield losses caused by fall armyworm. The pest is feared to feed on up to 80 other crops if left unchecked.

More than 70 countries in Africa, Asia and the Pacific and the Near East report infestations of the pest. The effect of the Fall Armyworm is devastating to all crops – knows no borders as it accelerates its march across the planet, notes FAO Director-General Mr Qu Dongyu.

FAO Assistant Director-General, Regional Representative for Africa Abebe Haile-Gabriel warns against laxity on IPM and other long-lasting remedies as he calls on scientists to stand up and share their findings of research for further sharing with various actors, mainly farmers.

Addressing a virtual three-day workshop in Lusaka with the aim of finding cures for provocative FAWs, Dr. Gabriel supports IPMs and challenged effective scientific coordination between key partners from all relevant sectors in the region and the developing strategies against FAW and other pests that overshadow agricultural production. mainly in Africa at the farmer level.

FAO, through its Regional Office for Africa, since the onset of FAW in or around 2016, continues to work with various partners to support countries in the sustainable management of FAW.

Priority will be given to scaling up proven best practices to reach as many farmers as possible through building country capacity in various areas of FAW management.

FAW, first detected in West and Central Africa in early 2016, has rapidly spread across countries in sub-Saharan Africa and is present in almost all countries in the region, leaving a significant impact on the livelihoods of maize farmers.

FAO and other partners have undertaken a series of actions at national, sub-regional and regional levels for the sustainable management of the new pest using, among other strategies, the development of a partnership framework and the endorsement of the African Union.

Other efforts have been; share information and knowledge on the fall armyworm through meetings and training sessions, as well as the development and sharing of technical guides for the identification and recommendation of management options.

Training of trainers on management options in all sub-regions of Africa for frontline crop protection and extension staff; develop a monitoring and early warning system; developing the Farmer Field School curriculum, training master trainers and initiating continent-wide implementation are other efforts to address FAW and other pest toxicities.

In most of the affected countries, FAO, he said, has supported the implementation of projects which have achieved a number of promising results, including the identification of best farming practices, the use of bio-pesticides and the biological control.

FAO has stepped up the fight and is implementing the Global Action for the Control of Fall Armyworm, launched in 2019 to integrate, demonstrate and deliver innovative technologies and facilitate the large-scale adoption of integrated pest management strategies. pests (IPM).

This resulted in the implementation of the Global Action in the demonstration countries, Burkina Faso, Cameroon, Kenya and Malawi as demonstration repositories. Many technologies have been developed for the control of the fall armyworm in the 4 sub-regions of Africa, in particular; regular sharing of information and technical support on monitoring, forecasting and early warning for the fall armyworm.

Other initiatives are the preparation of a technical guide on specific biological control and bio-pesticide options for the control of FAW; Support for community adoption of biological control/agro-ecology approaches. Countries where such efforts have been initiated show adoption of validated IPM strategies.

And Norway cites the prevalence of CLA and other plant toxins to lack safety equipment and training due to prolonged pesticide abuse. This in turn has created negative impacts on people’s health as well as the environment. For example, pesticides also kill natural enemies – eliminating natural control options – and frequent spraying could lead to FAW resistance.

Norway, through its NORAD agency, is developing a new strategy on food security in our development policy to help increase local and national food security through strengthening small-scale food producers, their production resilient food and sustainable value chains. Norway is very supportive of IPM in general and CLA in particular.

“Pest and disease control will be a natural and integrated part of work on resilient food production“, says NORAD Director, Climate and Environment Department – ​​Mr. Stig Traavik in a virtual address.

Once rolled out, it will be a tool to improve IPM strategies against major pests and crops in Malawi.

The Zambia Agricultural Research Institute (ZARI), in collaboration with the International Center for Research in Agroforestry (ICRAF), among other actors, is undertaking research in various aspects to find sustainable solutions to pest toxicity and eradication CLAs.

ZARI’s executive director, Ivor Mukuka, said the research institute notes the extent of devastation caused by the FAW pest on agricultural production such as rice, sorghum and millet, which has reduced the incomes of smallholders. farmers since its dawn eight years ago. being sought.

ZARI along with other actors has focused on finding effective and sustainable management of this pest through trials to determine the effectiveness of different mild synthetic, botanical and biopesticides.

“The institute evaluated several indigenous substances such as ash, chili and sand against FAW. Agroecological practices aimed at improving plant vigor and the population of natural enemies were also tested, as you will learn presentations that will be made by our scientists, says Mr. Mukuka.

Zambia has been invaded in recent years by fall armyworms – declared a national disaster after affecting three quarters of the country’s hectare. FAO estimates showed the country had spent more than $3 million to control. 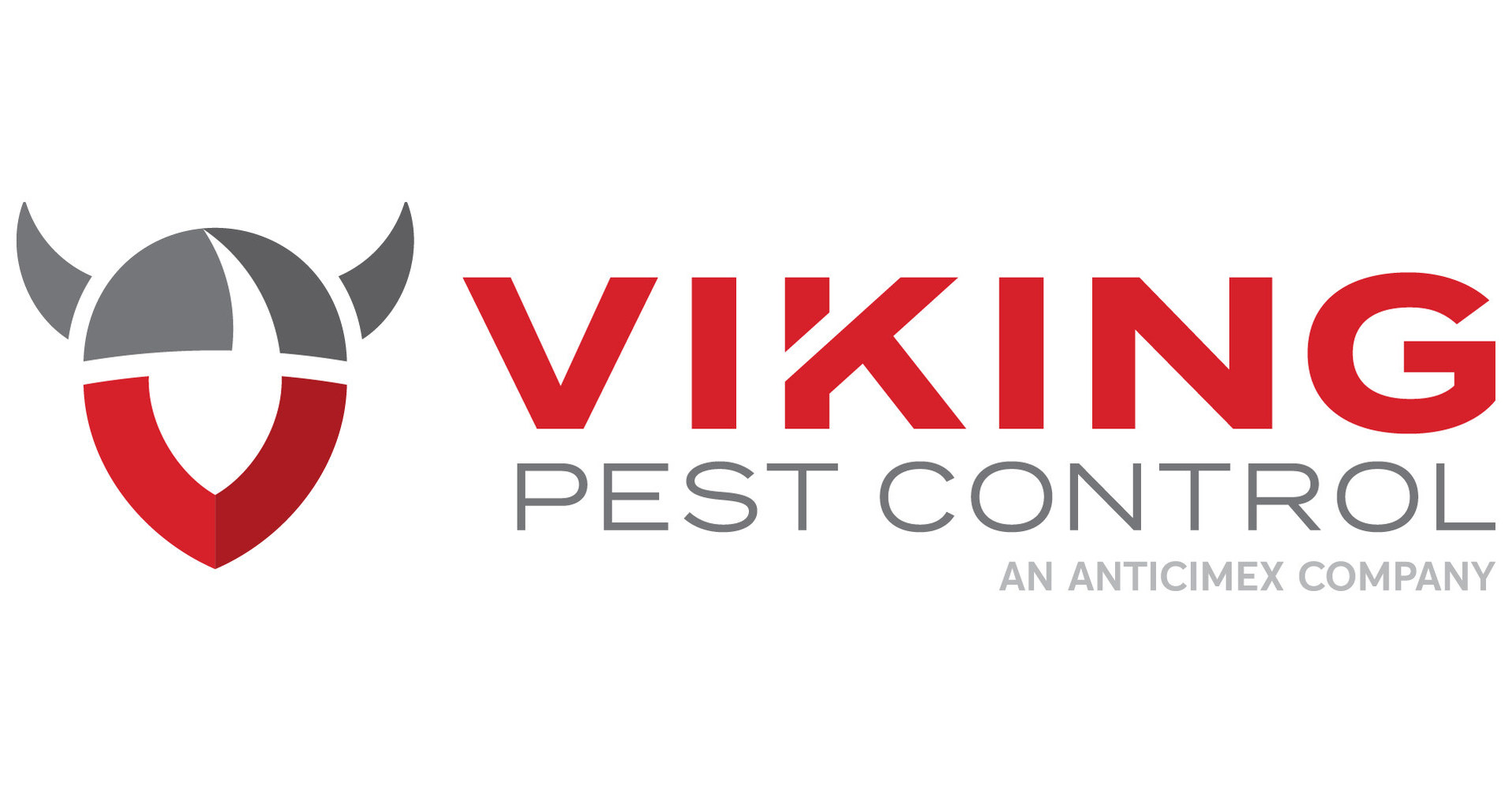 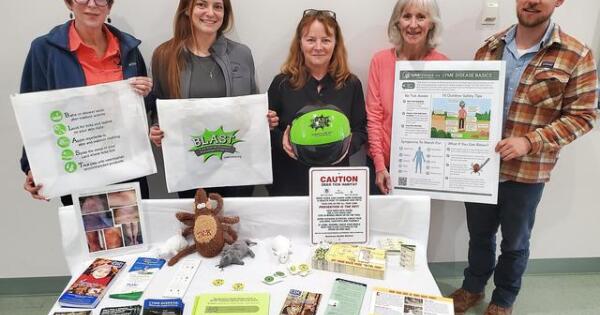 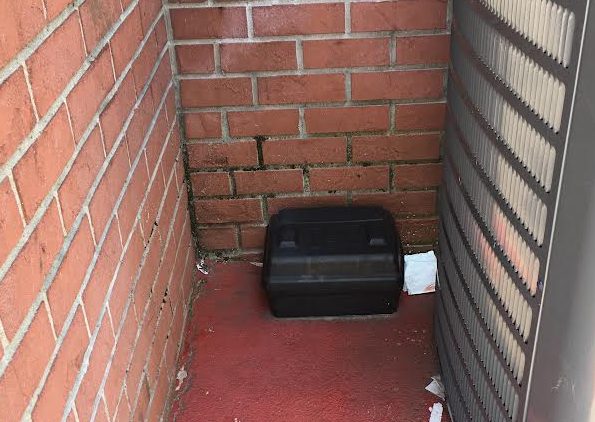 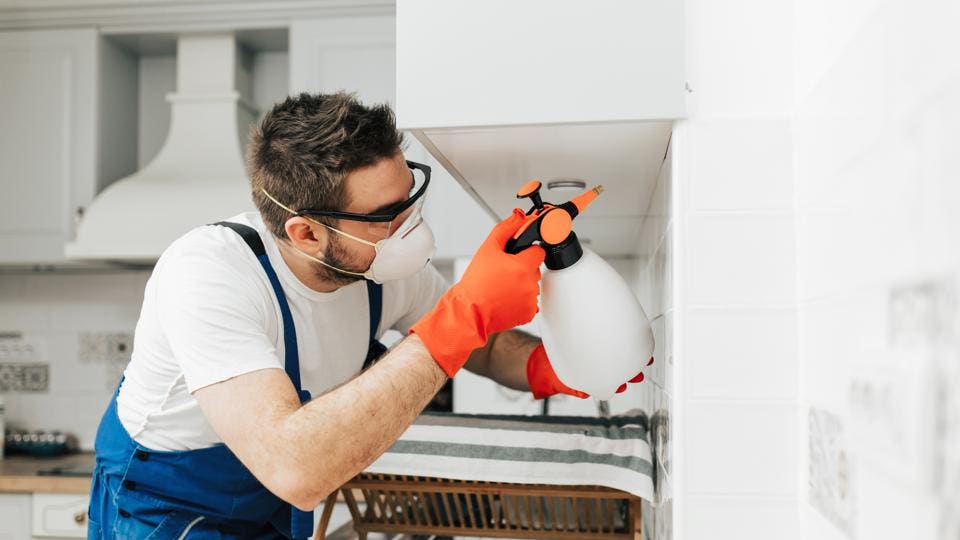