Using select traits from native and wild plants, Texas A&M AgriLife researchers combine expertise in corn breeding and entomology to tackle some of the major problems in corn production in the United States.

The two-year project, funded by the National Institute of Food and Agriculture’s Competitive Grants Program for Crop Protection and Pest Management of the U.S. Department of Agriculture, is designed to address the challenges such as increasing pest resistance, decreasing effectiveness of Bt technology, vulnerability to pest caterpillars. such as fall armyworm and pre-harvest mycotoxin contamination.

Specifically, this project, titled “Using indigenous resistance of wild relatives for integrated insect and disease management in sustainable maize production”, will examine disease management and the expression, stability and value of indigenous resistance for integrated insect management. The study will also include the development of economic profitability models incorporating a cropping systems approach for producers.

This project is based on more than 10 years of Xu’s effort to cross corn with its wild relative Tripsacum, or gamma grass, which provides native resistance to insects and disease. In the new project, the team will move forward by selecting for:

– Tolerance to drought and heat stress.

– Resistance to pre-harvest mycotoxins such as aflatoxin and fumonisin contamination.

– Resistance to devastating insects such as the fall armyworm.

Xu developed a set of inbred lines from crosses between corn and Tripsacum, in part with funding from the Texas Corn Producers Board, the High Plains Underground Water Conservation District, the National Corn Growers Association Aflatoxin Mitigation Center of Excellence, and other funding agencies.

The Tripsacum genes help broaden the genetic base of current U.S. corn production and add native resistance to diseases and insects that are otherwise absent from the cultivated corn germplasm pool, he said.

“We evaluated these lines under high natural fall armyworm infestation pressure in Lubbock and Puerto Rico,” Xu said. “Our results show that several of the hundreds of Tripsacum-derived lines evaluated are highly resistant to FAW and can produce high-yielding hybrids.”

Native resistance can also enhance the effectiveness of pest control from transgenic Bt genes and extend the lifespan of Bt technology, Parajulee said.

Over the next two years, the team will characterize the expression of native resistance in Tripsacum against FAW and quantify whether native insect resistance can reduce mycotoxin accumulation in grains.

The team will also determine the additive value of native resistance and commercial Bt traits across the full range of production conditions.

Other scientists involved in this project are Tom Isakeit, Ph.D., Texas A&M AgriLife Extension Service plant pathologist in the Department of Plant Pathology and Microbiology; Donna McCallister, Ph.D., AgriLife Research Assistant Professor of Agricultural and Applied Economics with a cross-appointment at Texas Tech University in Lubbock; and Muhammad Haseeb, Ph.D., associate professor in the Department of Entomology at Florida A&M University. 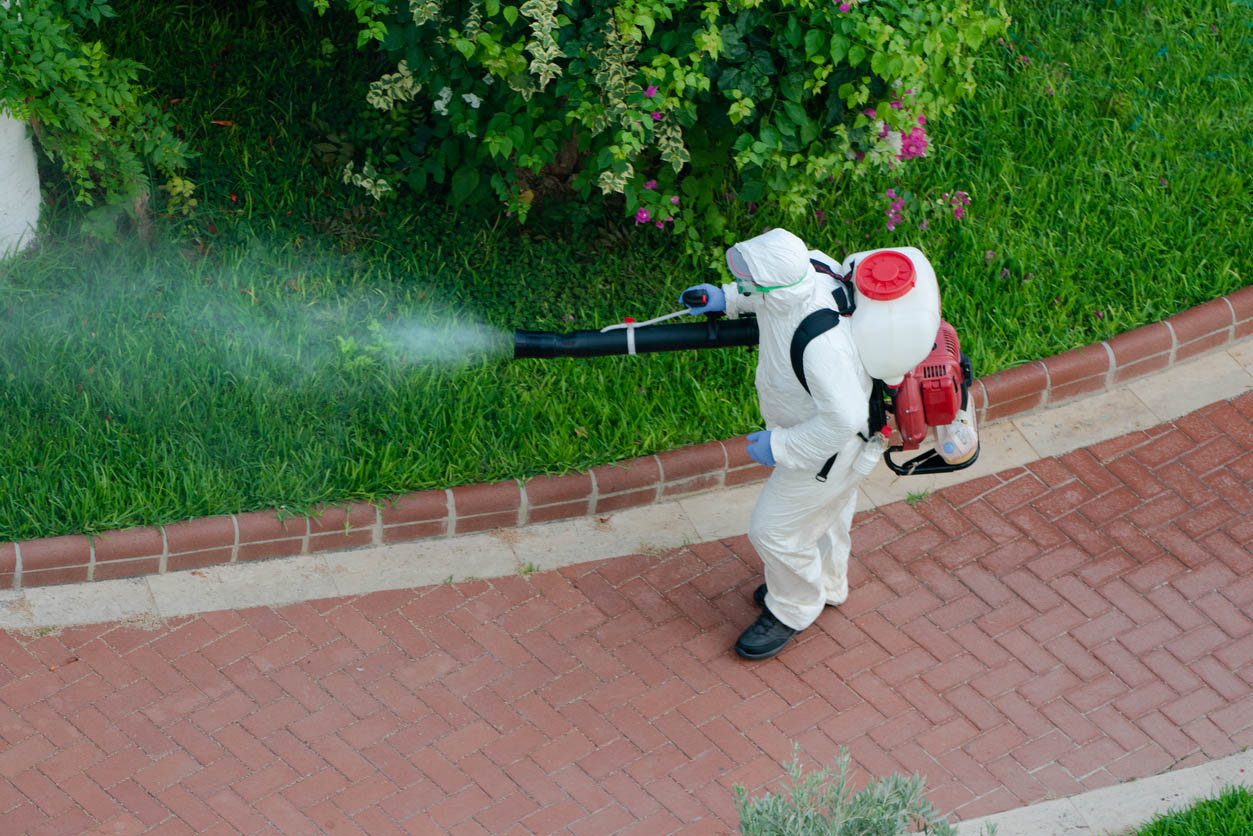 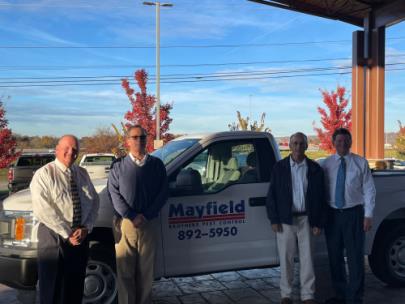