When Bug Out Pest Solutions gets the call for flea control, it’s often for a major infestation. “Usually it’s multiple treatments; to a minimum of two, sometimes three applications. Usually it’s an inner and outer issue,” Trey Howard said.

Most PMPs (88%) rely on a combination of general purpose insecticide and insect growth regulator (IGR) as their primary treatment regimen to control fleas, the survey found.

It’s “foolish” not to use IGR, said Jim Ramey, Lu-Crest Pest Control. IGRs mimic the flea’s juvenile growth hormones and stop the development of flea eggs and larvae. However, adult fleas will still emerge from the pupae, hence the need for follow-up inspections.

In post-survey interviews, PMPs reported using liquid sprays that combine insecticide and IGR to treat indoor floors and outdoor hotspots. Combination aerosol products have been used to target cracks and crevices in upholstered furniture where pets spend time and other hard-to-treat areas such as under furniture.

Ramey uses an aerosol flushing agent when dealing with severe flea infestations. He will apply it to the coat where the cat is, for example, killing some fleas on contact and causing other fleas to jump on the ground, which is treated.

“Using an electric duster on the crawl space helps us eliminate a lot of those hidden holes and nooks that fleas go to hide in,” Howard said. The process takes a few minutes and the dust provides protection for six to eight months.

Outdoors, Howard applies a time-release granular material, which he says lasts longer than an application of liquid insecticide.

“Pay attention to what works. If you’re sure you’ve done solid service to begin with, start looking for other factors; start looking for why the service failed. Consider all the possibilities. If you’ve ruled everything out and you’re still having a recurring problem, you can try another set of chemicals. You may have encountered a resistant population, which we do from time to time,” he said.

According to the PCT 2022 State of the Pest Control Market Survey, 53% of PMPs encouraged customers to vacuum as part of their flea service protocol. This included vacuuming carpets and hardwood floors before and after treatment.

“We’ve found that the vacuum cleaner is one of the biggest pieces of the puzzle to correcting the problem indoors,” said Chad Highley, Environmental Pest Control.

The vibrations produced by the vacuum agitate the flea pupae, pulling the adult fleas out of their cocoons. They think the vibrations are caused by a walking blood meal. “They jump out of their little cocoons and jump straight into the void,” Highley said. Emerging fleas that are not vacuumed encounter residual insecticide application.

To successfully control fleas, it is essential to break the flea life cycle. Vacuuming speeds up this process, which is important since cat flea pupae can lie dormant for months.

In follow-up interviews, PMPs reported instructing clients to vacuum after treatment three to seven days a week for one to four weeks. Trey Howard, Bug Out Pest Solutions, said he asked customers to vacuum more often than necessary because he knew they would do less. “Nobody ever follows instructions,” he said.

Jim Ramey of Lu-Crest Pest Control encourages customers to run oscillating fans on the floors of treated rooms to fool flea nymphs. The “swishing” of fans works just like the vibrations of a vacuum cleaner, he said. 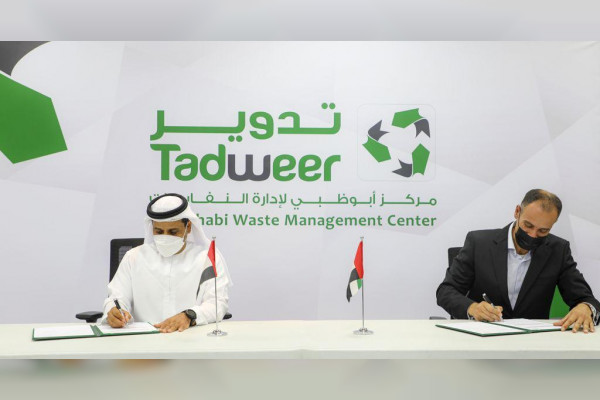 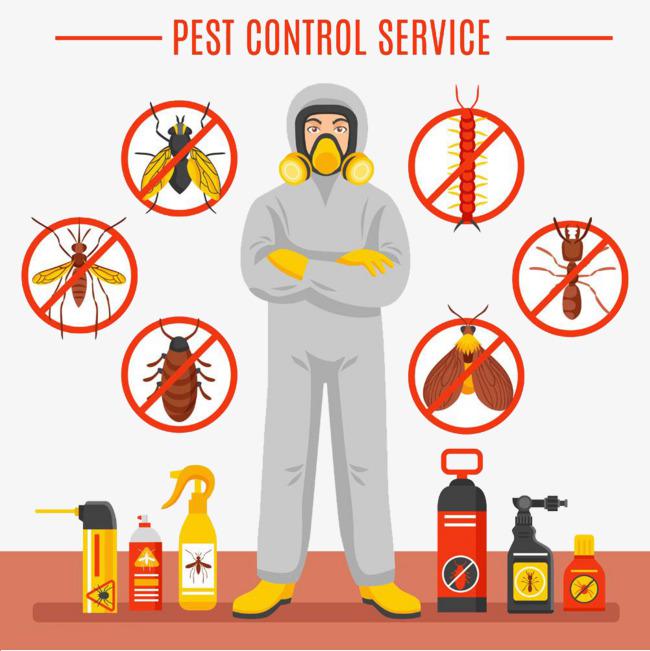 How Gardeners Can Control Pests and Protect Pollinators | Lifestyles

The Power of Proactivity – PCT 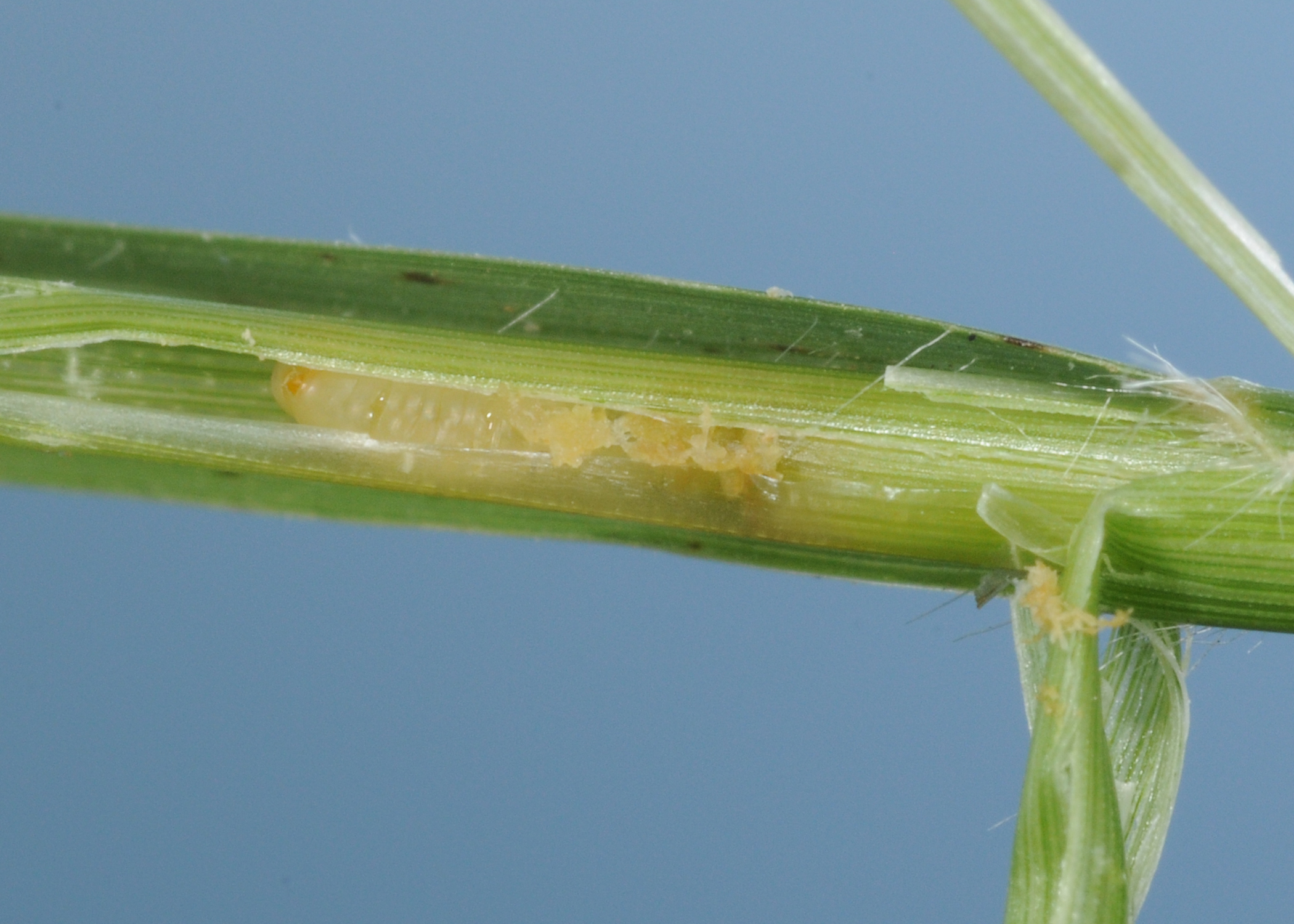