It’s time again to enjoy an evening of laughter and fun. The Midland Northside Lions Club will host its 19th Annual Fall Fundraiser Laughing out loud revue of hilarity, at the Hispanic Cultural Center, 1311 E. Wadley Ave., Midland at 7:30 p.m. on October 15. Ten acts are programmed, each of approximately 10 minutes. There will also be refreshments and twenty door prizes. Bring your family and friends. They will appreciate and thank you.

Mark Singh and his digital enemy, The silent heckler, posit that it’s both doable and desirable for you to laugh out loud at least 25 times during their comedic presentation. They are just the opening act. Also on the program: stand-up comedy by Rotary Club host David Hurta; comedy with music from concert-quality vocalists Patsy Allen and Dana Ritter of Odessa; the Cajun jokes of storyteller extraordinaire Marshall Cooper of Lubbock; songs, some folksy, some funny, of Robert McGuire playing his guitar; comedy magic by cruise ship artist Bronson Chadwick; stand-up comedy from Chris Crawford, one of San Angelo’s earliest comedy veteran performers; spectacular dances from the Hispanic Cultural Center Ballet Folklorico; juggling, partly in the dark, choreographed to music and jokes by Phil Newell; and songs, including one in Spanish, from DJ John Wojtkun Jr. of San Angelo. Aaron Battles makes his debut as emcee.

Platinum, Gold, and Silver sponsorships are available for $1,000, $500, and $250, respectively. General admission tickets are available for $20 each at Liberty Tax Service, Abacus Computers, Pristine Organic Cleaners, Texas Roadhouse, and Dillard’s. Visit the club’s website at www.midlandnorthsidelions.org. They are also on Facebook. Call producer Mark Singh at 694-0147 or president of public relations Dan Corrales at 557-2654. New ways on the horizon to manage pest risks 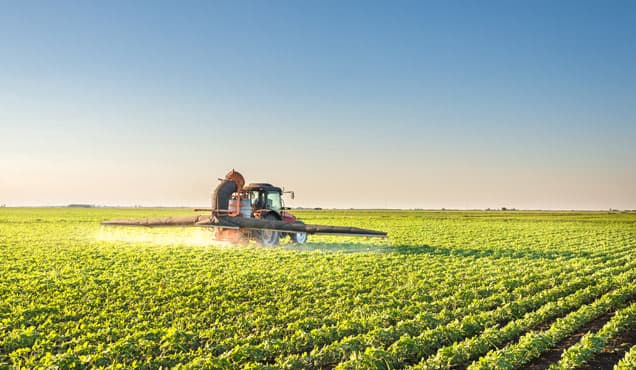 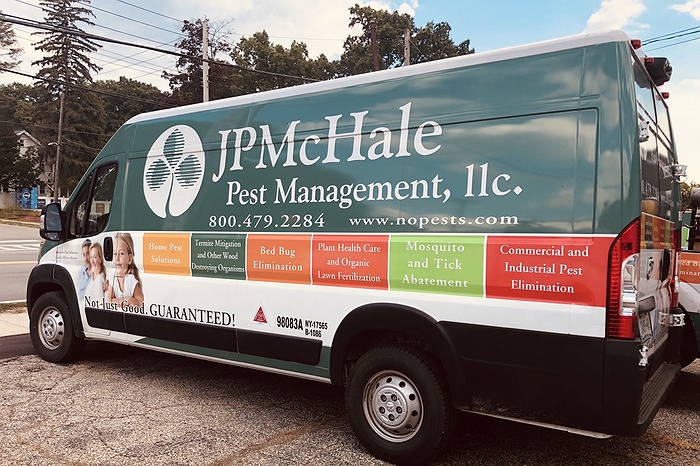 JP McHale Pest Management: With advanced technology on their side, pests don’t stand a chance