FAIRFAX, Va. – On March 29, Rep. Rodney Davis (R-IL) presented to Congress a bill this would codify the federal pesticide preemption as a national standard, ensuring that the Environmental Protection Agency (EPA) and the responsible state agency jointly regulate pesticide use.

The National Pest Management Association (NPMA) has announced its full support for the bill, which it says provides uniform protection of public health, food supply and property from pests by stating that monitoring the pest control is managed jointly by the responsible agency in each state and the U.S. Environmental Protection Agency (EPA), entities that have the technical expertise and resources necessary to best assess whether a product is safe and effective .

“As longtime supporters of pesticide prevention, we applaud Congressman Davis and the introduction of this bill. Preemption is essential to ensuring the safe, consistent, and science-based use of pest control products and is compliant to NPMA’s overall commitment to public health,” said Ashley Amidon, NPMA’s vice president of public policy.

If passed, the bill reinforces FIFRA’s intent that only the state’s lead agency act as co-regulator in the state with the EPA, ensuring that highly technical work determining how pest control products and services are used is done by people with scientific expertise. In preemptive states (currently 46), the state’s lead agency already works with the EPA on any pesticide use, sale, or distribution. Alaska, Maine, Maryland, and Nevada do not have pesticide laws, which means localities in those states may regulate pesticides differently. This creates unequal protection for citizens based on their postcode. The NPMA supports science-based decision making and therefore believes that the major national agencies and the EPA are the best regulators of pesticides.

“Pesticides are already tightly regulated at the federal and state levels to ensure safety. That’s why I’ve introduced legislation to ensure that states maintain their status as single co-regulators with the federal government to prevent liberal cities from creating a patchwork of regulations that are confusing and burdensome to users, and that, ultimately do not contribute to health. or security in a positive way. I look forward to working with industry advocates and my colleagues in Congress to move this bill forward as we consider the next Farm Bill,” Davis said.

The NPMA strongly believes that in enacting pesticide preemption at the federal level, the EPA and the responsible state agency should be the sole regulatory entities responsible for the registration, sale, and use of products. pest control. This bill clarifies the exclusive role of primary state agencies, preventing localities from imposing a patchwork of conflicting regulatory restrictions without scientific evaluation, economic analysis, consideration of landowners’ rights to pest control, or accountability public health agencies to control disease vectors. 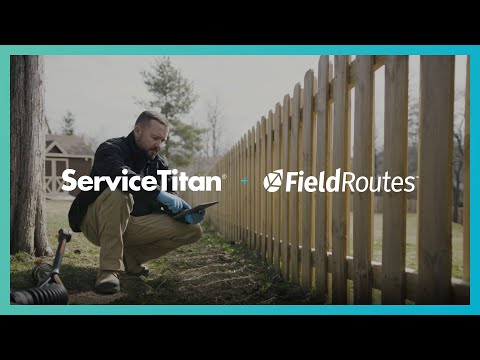 Rats in the Rat Control Agency!

With a CAGR of 5.1%, the pest control market size is expected to